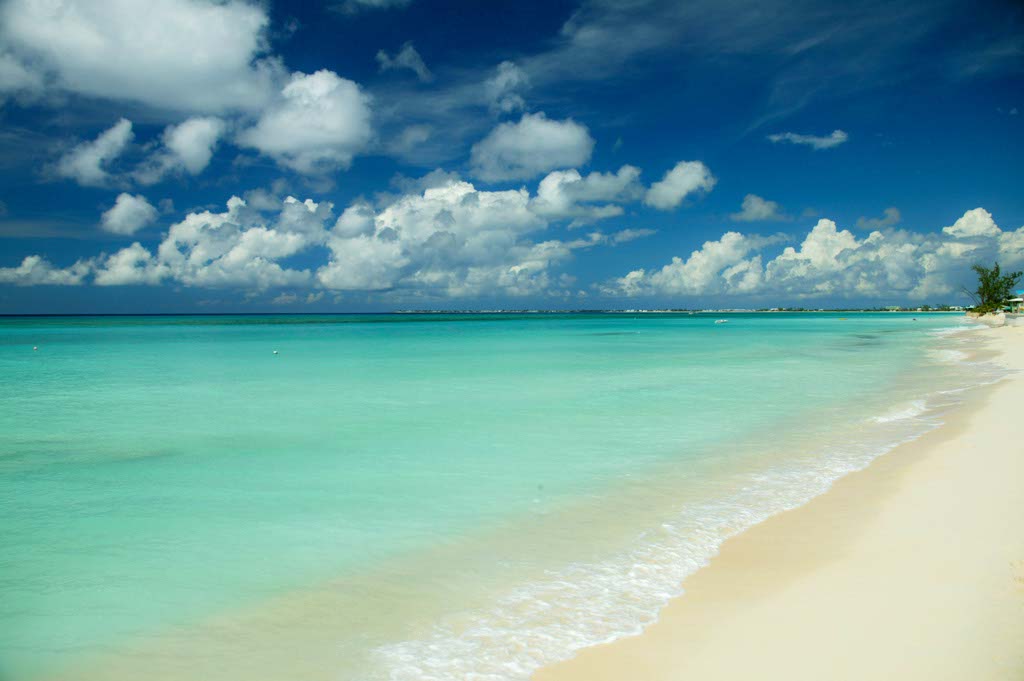 Tales of buccaneering feats and shipwrecked sailors, the legend of Blackbeard… the Cayman Islands have a rich seafaring history with near-mythical status. Today, modern adventurers flock to Grand Cayman for treasures of another kind – sweeping white sands, sunken ships from centuries past, stunning coral formations and turquoise waters. Grand Cayman is the largest of the Cayman Islands, 90 miles away from Cayman Brac and Little Cayman. Enjoy a variety of watersports on famous Seven Mile Beach, or simply “Relax Cayman Islands Style” and enjoy the tranquil atmosphere of this stunning Caribbean treasure.